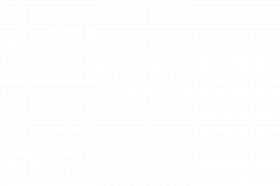 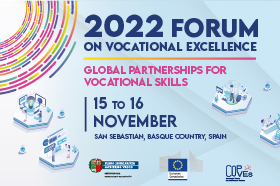 On 15 and 16 November the 2022 Forum on Vocational Excellence will take place in San Sebastian, Autonomous Community of the Basque Country, Spain, at the TABAKALERA International centre for contemporary culture.

The Forum will discuss the latest developments on the European initiative on Centres of Vocational Excellence (CoVE). The event is jointly organised by the European Commission and the Basque Government, with the support of the European Training Foundation (ETF), Cedefop and EACEA, as well as the Community of Practice on CoVEs, and Katapult.

It will include the participation of the partners of ongoing CoVE projects, as well as other Vocational Excellence initiatives currently being developed in Europe and beyond, that form part of wider partnerships and networks in Vocational Education and Training (VET).

The meeting will have the following objectives:

The event will be hybrid, with a physical presence in San Sebastian, and with all the plenary sessions, including some parallel sessions, being streamed online.

Registrations for both the attendance in San Sebastian as well as for the online participation, are open until 14 October 2022. Please register here.